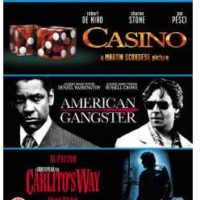 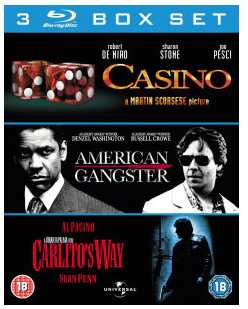 Casino This violent crime drama, based on a true story, focuses on the conflicts between a Jewish-American top gambling handicapper (Robert De Niro) his wife (Sharon Stone) and his violent mobster friend (Joe Pesci) as they attempt to oversee the day-to-day operations of a top casino in Las Vegas. -M.F.

Carlito’s Way Al Pacino and Brian De Palma reunite for the first time since the epic crime drama Scarface. Al Pacino plays Carlito Birgante, a notorious drug dealer who has just been released from prison on a technicality, thanks to his lawyer David Kleinfeld (Sean Penn). All Carlito wants to do is lay low, make enough money to start his dream job in the Bahamas and rekindle the romance he once had with his old flame Gail (Penelope Ann Miller). But this isn’t easy for Carlito as many old faces start to appear and Carlito soon realises that ‚A favour gonna kill you faster than a bullet‘. -M.F. 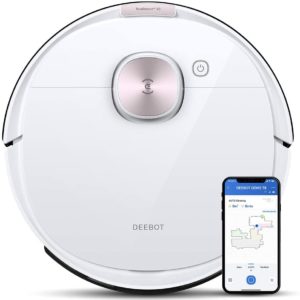 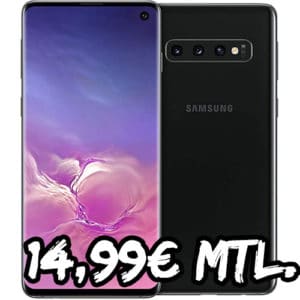 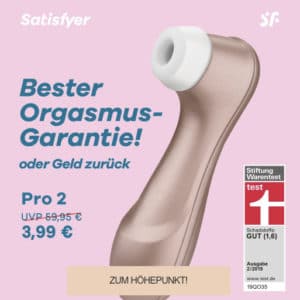 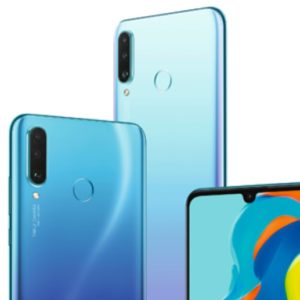 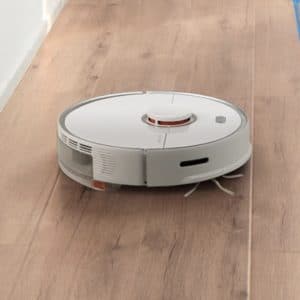 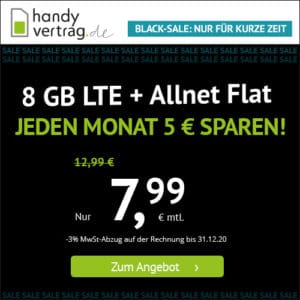 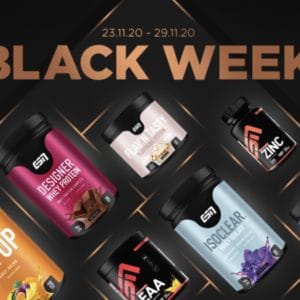 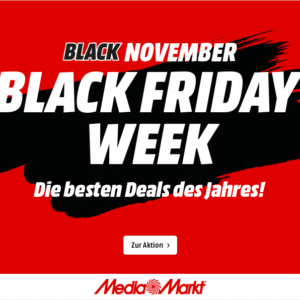 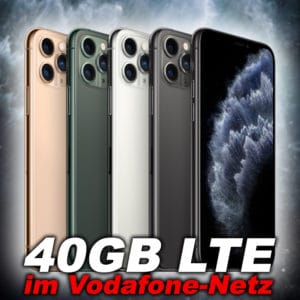 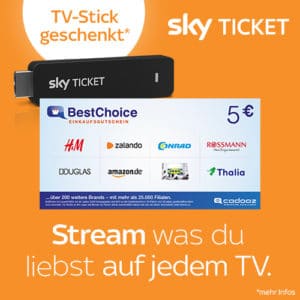 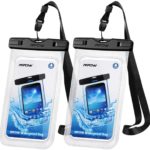 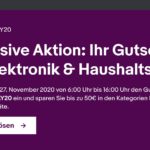